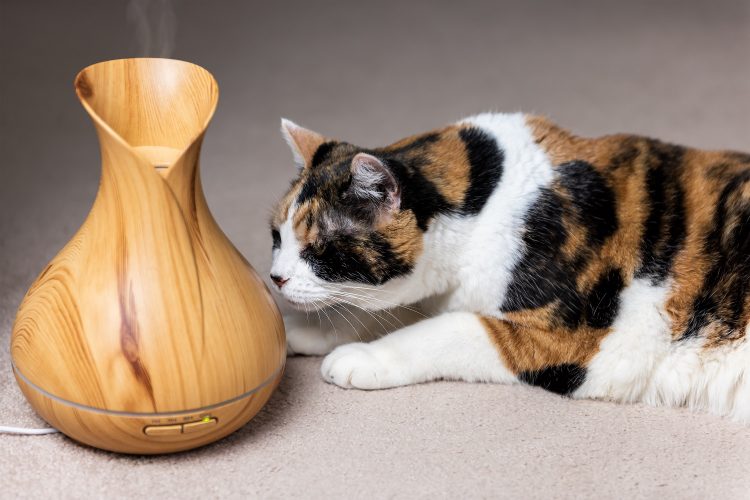 There has been a large shift in the past decade or so towards natural living. People are trying to move away from artificial and processed products and this trend has extended to their pets as well. Many people have begun feeding their cats grain-free foods, declawing is becoming more and more uncommon and people are […]

END_OF_DOCUMENT_TOKEN_TO_BE_REPLACED 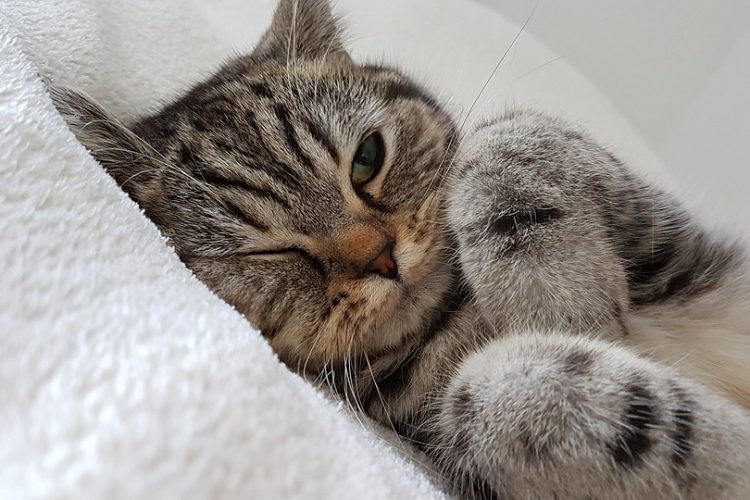 Why Is My Cat Blinking at Me?

Cats communicate in a variety of ways. Sometimes they meow non-stop for us to fill their food bowls and other times their body language is so subtle that it’s really easy to miss altogether. Non-cat people might find it hard to believe, but even the seemingly simple act of blinking contains so much meaning and […]

END_OF_DOCUMENT_TOKEN_TO_BE_REPLACED 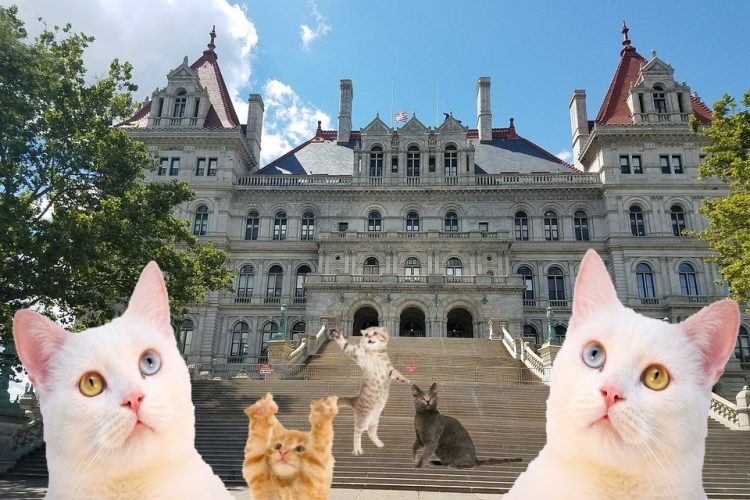 New York on the Verge of Banning Declawing Cats

New York is slated to become the first state in the nation to make declawing cats illegal. The bill was passed by a bipartisan majority in both houses of the New York legislature on Tuesday, June 4th, Animal Advocacy Day, during which lawmakers can bring their pets to the Capitol. The law will go into […]

END_OF_DOCUMENT_TOKEN_TO_BE_REPLACED 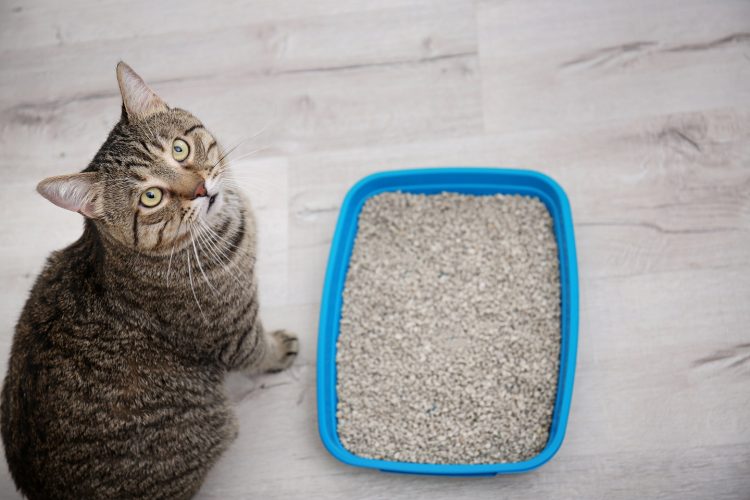 While to humans poop is one of the grossest things imaginable, to most animals, cats included, poop is a message – a language even. People post on community boards or neighborhood websites when they want to let their neighbors know something. Well, tens of thousands of years before Facebook or Nextdoor were even conceived, cats […]

END_OF_DOCUMENT_TOKEN_TO_BE_REPLACED 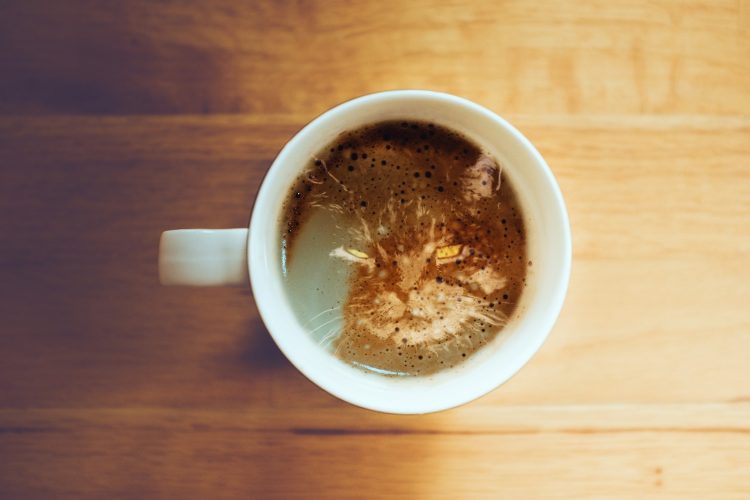 Enjoying a steaming mug full of your favorite tea is a great way to start your morning routine or wind-down after a long day of work. Taking some time to savor a soothing drink can help to slow down a racing or anxious mind and serves as a gentle reminder that no matter what lies […]

END_OF_DOCUMENT_TOKEN_TO_BE_REPLACED 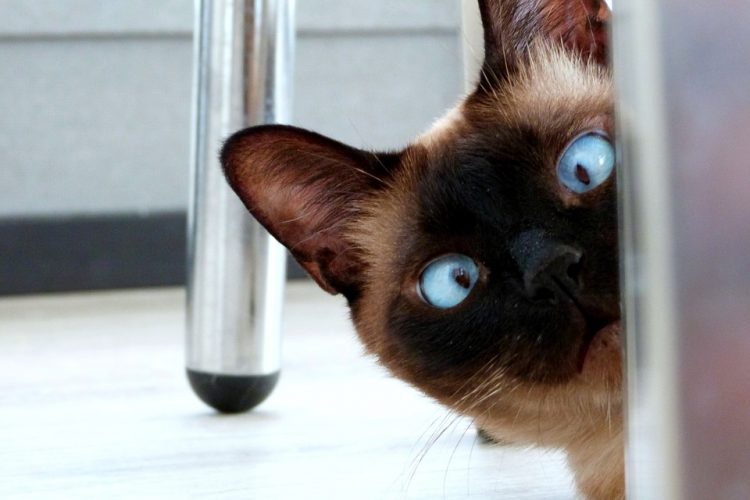 Why Does My Cat Like to Stare at Me?

If you’re like many cat owners, you’ve probably wondered why your cat likes to stare at you so much. Maybe you’ve looked up from your couch or desk to find your kitty intensely staring at you from across the room. Even after you notice them, they’ll just keep on staring straight into your soul. Perhaps […]