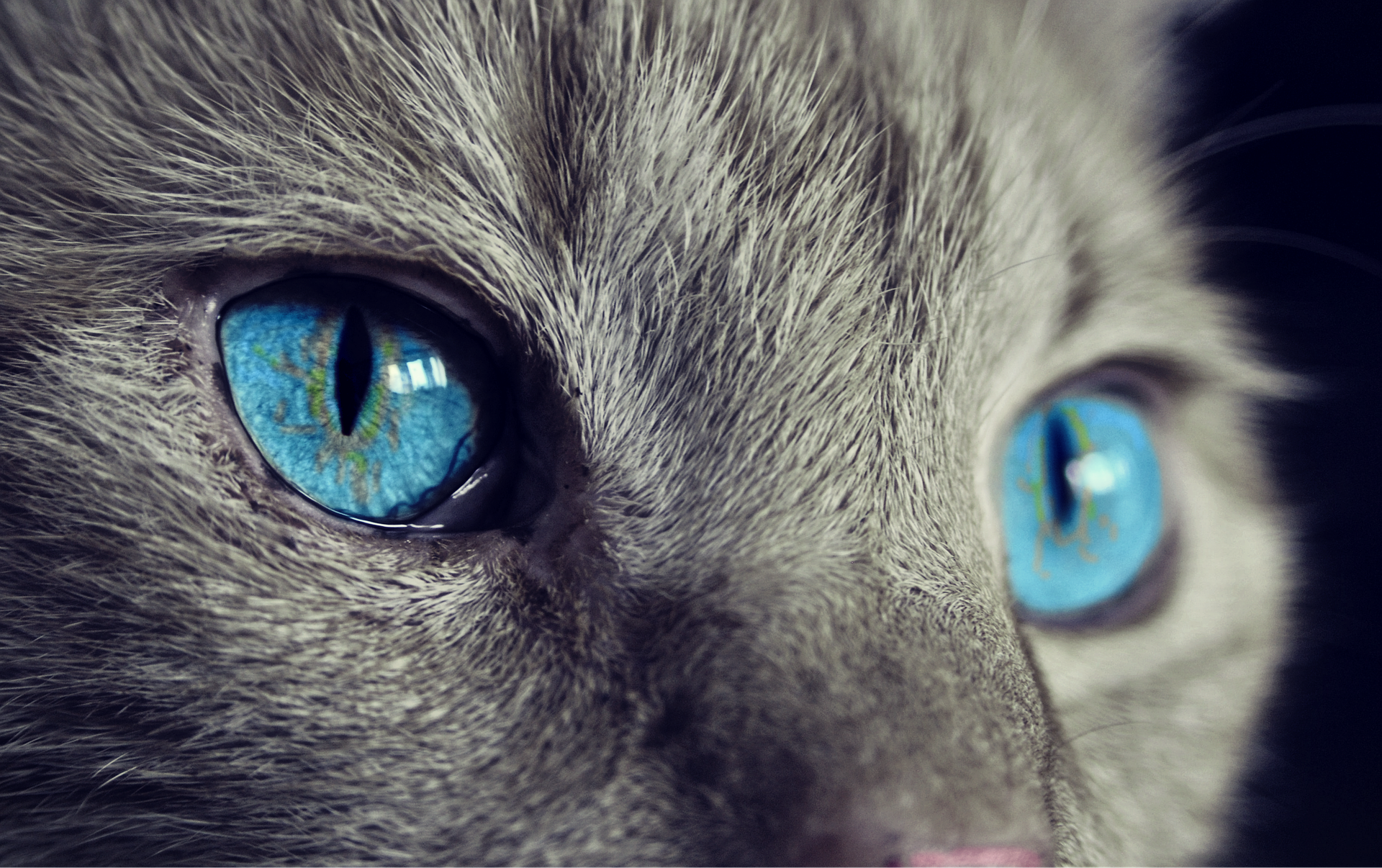 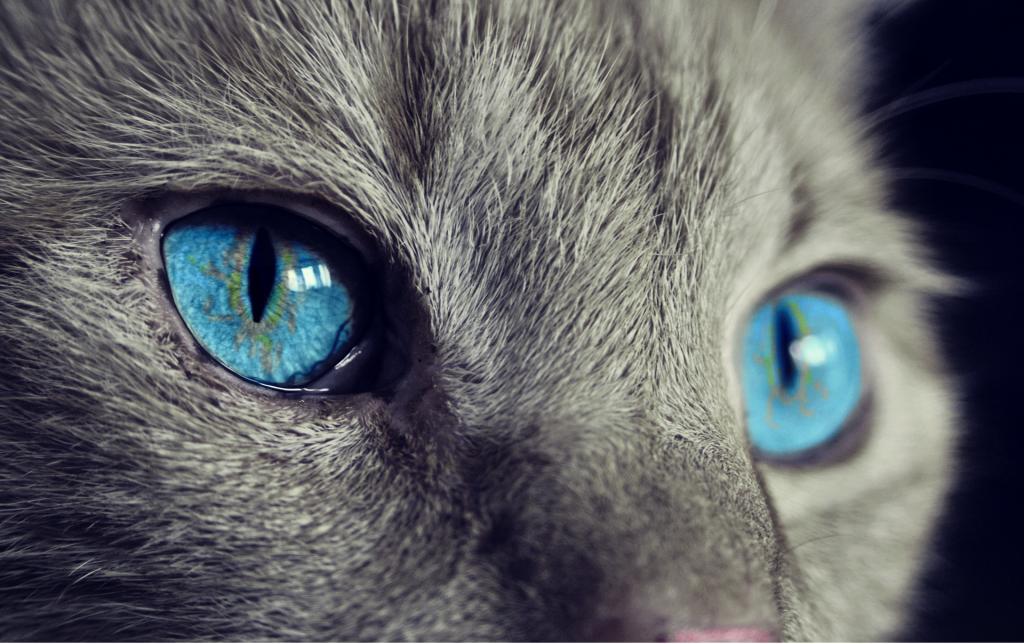 Have you had any luck getting your cat to come when called? Although cats are often believed to be indifferent at best to their owner’s attempts at training them, recent studies suggest that cats’ ability to learn rivals that of dogs. Whether they choose to come when called, however, is an entirely different matter.

From the Desert to the Living Room 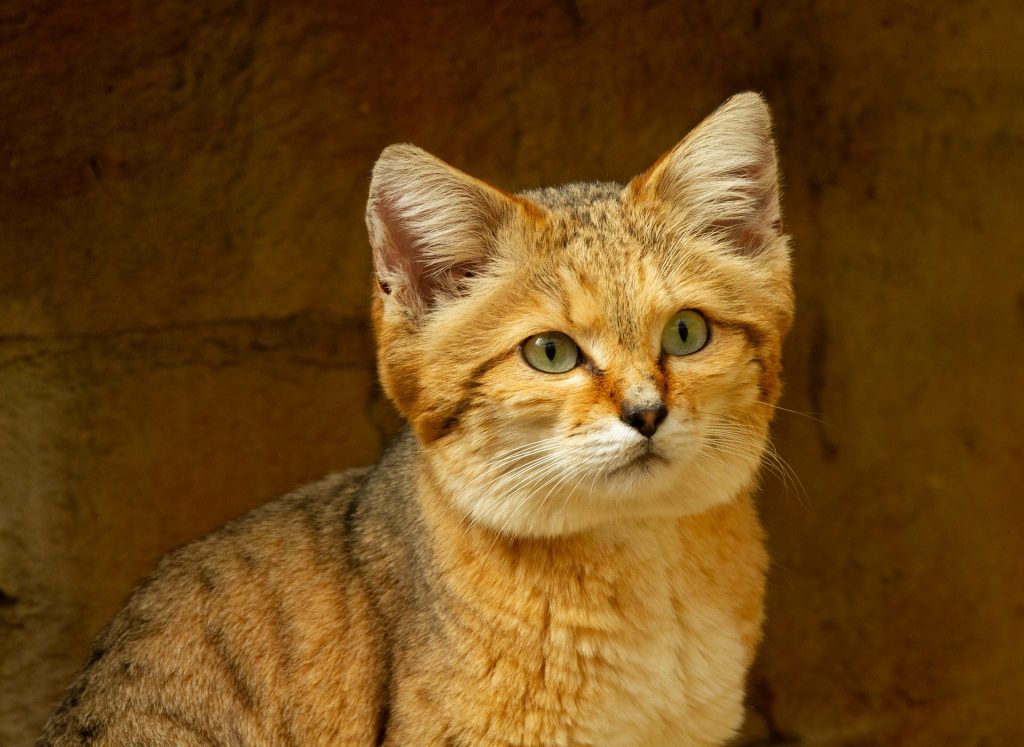 The domestication of our favorite furry friends is thought to have occurred fairly recently, on a universal scale of course, with the most recent evidence suggesting that feline domestication started around 10,000 years ago in an area of the Middle East known as the Fertile Crescent. Compared to dogs’ 30,000-year-old history alongside humans, it’s no surprise that modern cats still retain much of the independence and self-sufficient attitude that made their ancestor, the African wildcat (Felis silvestris lybica), such a successful hunter.

Yet cats have been living alongside people for long enough now, whether in barns, city streets or cozy couches, that they’ve come to realize there’s a lot they can learn by keeping a close eye on what the humans are doing. Research has even supported what cat owners have known all along, that cats and people can communicate through eye contact and referential gazing, just like toddlers!

Related: Why Does My Cat like to Stare at Me?

So while it may not always seem this way, your cat is often paying close attention to you, whether you realize it or not.

What’s in a Name? 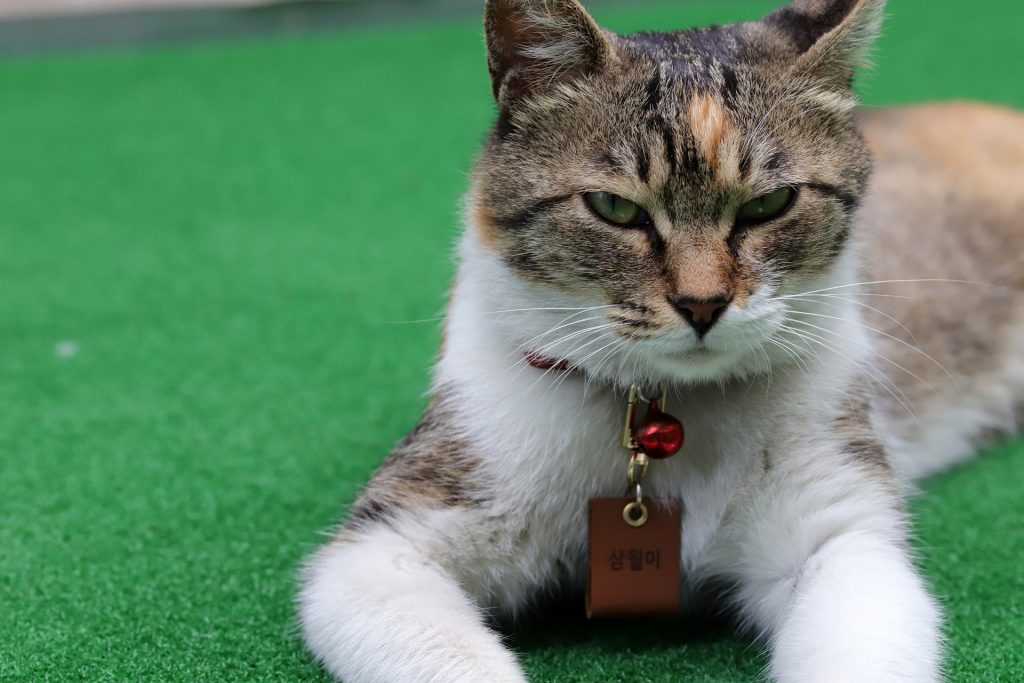 It’s not just your eyes that your cat will pay attention to, either. Cats have been shown to be able to recognize their owner’s voice over that of a stranger’s, demonstrating that cats can in fact respond to familiar sound cues.

Even more exciting is a recent study by Atsuko Saito, a Tokyo-based cat behavior researcher, that suggests that cats will actually recognize their own name over other similarly-sounding words. In this study, Saito and her colleagues tested over one hundred cats, both those living in homes and from local cat cafés to see how they would respond to the sound of their names.

Saito asked owners to habituate their cats to similar words to their own names. That is, the owners would repeat new similarly-sounding words until their cats got used to them and stopped responding. Then, the researchers looked to see if the cats responded differently to their owners saying the habituated words versus their actual names. Saito even had strangers say the cats’ names and the habituated words.

What they found was incredible. The cats showed a significantly distinct “orienting response” to their own names – meowing and moving their ears, heads or tails in the direction of the sound – than they did to the other sounds.

While there is still more research to be done in the field of cat-human interaction, this foundational study clearly suggests what cat owners have known all-along: cats really do recognize their names.

Why Doesn’t My Cat Come When Called? 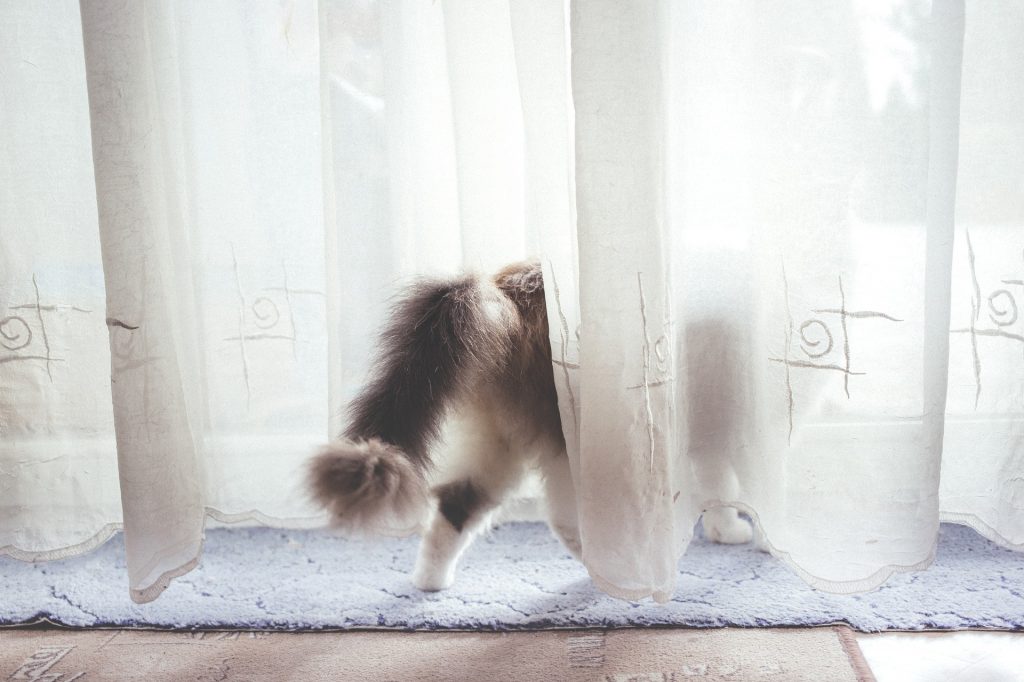 Just because your cat knows you’re calling them, don’t expect them to come running over though. In Saito’s study, less than 10% of the cats actually moved at all after hearing their name being called. Saito suggests that the reason for this is that cats are creating associations between “hearing their names and receiving rewards or punishments.” It’s these associations that are what are motivating your cat to come running or ignore you completely when they hear your call.

What does this mean exatly? Well, your cat has probably learned that when you say their name in the late evening, there’s often a juicy bowl of food waiting for them, while if you call them in the morning they know they’re about to get their teeth brushed.

Unless you’ve taken out the time to clicker train your cat, don’t expect your cat to come running. Cats are smart enough to know the difference between what they consider to be reward or punishment and they will quickly learn how to avoid it.

Use Your Cat’s Name Whenever You Can 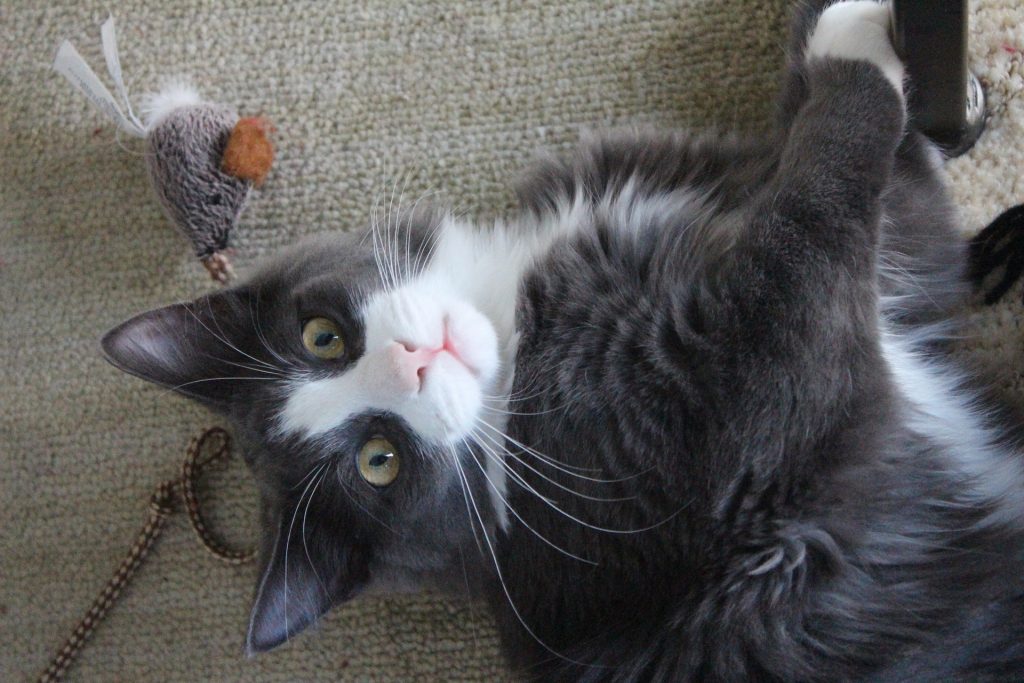 If you want your cat to run towards you at the sound of their name, make sure to use their name throughout the day as often as you can and combine it with positive reinforcement, like a treat, a nice cuddle or a fun play session. Make sure to say their name right before putting down their food bowl and as you’re pulling out their favorite toys.

Doing this often will create a strong positive association in their mind between their name and a good experience. Over time, this will strenthen their name recognition ability and ensure that they’re expecting something good to happen whenever their name is said.

Most importantly, don’t ever associate your cat’s name with punishment. Calling them over to deliver any kind of punishment will effectively teach it to not respond again when you call them. Remember, training your cat may be a bit of a challenge, but it should always be fun, especially for them. Keep them motivated and engaged and your cat will be coming up to you at the sound of their name in no time.